Pinington Limited were appointed as main building contractor to undertake a full refurbishment of theatre 3 at Westmorland General Hospital starting in June 2020 and completion in January 2021.

The project was extremely complex due to the location of the existing theatre on site, proximity to other live theatres and complexity of the work required. The work itself included a full strip out of the existing theatre, anaesthetics room, drugs prep areas, scrub room, corridors and exit bays. Due to the location of the works and having no access to the work area from any internal routes through the hospital the existing roof coverings were removed a tented watertight scaffold erected and external scaffold access to facilitate access to the works are for the duration of works.

A mezzanine plantroom then had to be formed within the ceiling / soffit above the ceiling of the theatre to house a new mechanical and electrical plantroom to serve the newly refurbished operating theatre. The new plantroom included a new air handling unit, new ductwork and ventilation system, medical gas installation, medical pendant installation along with a full electrical re-wire and BMS controls to serve the new plant.

The finished project shows the hard work put in by all Pinington staff, sub-contractors, design team and last but not least a very accommodating client! 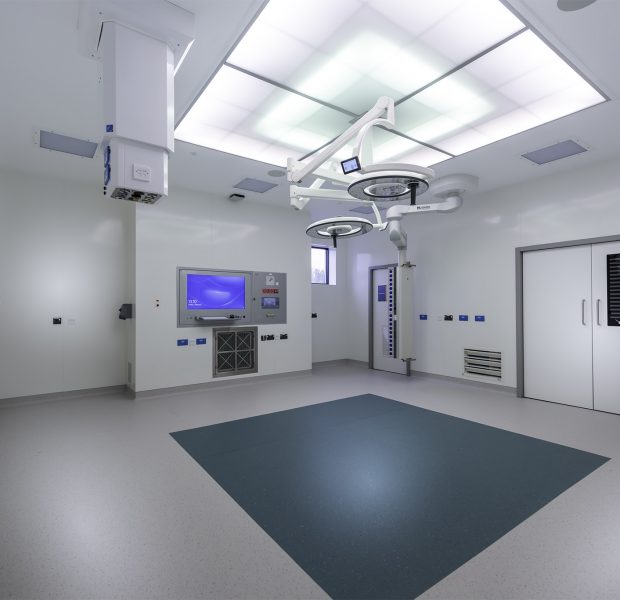 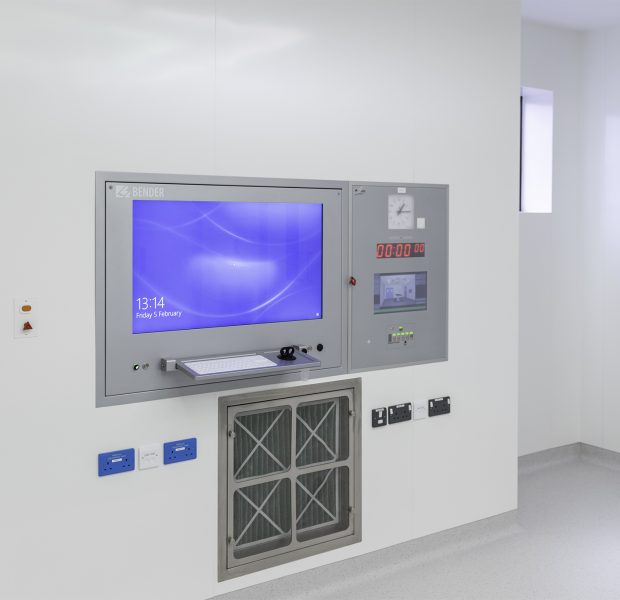 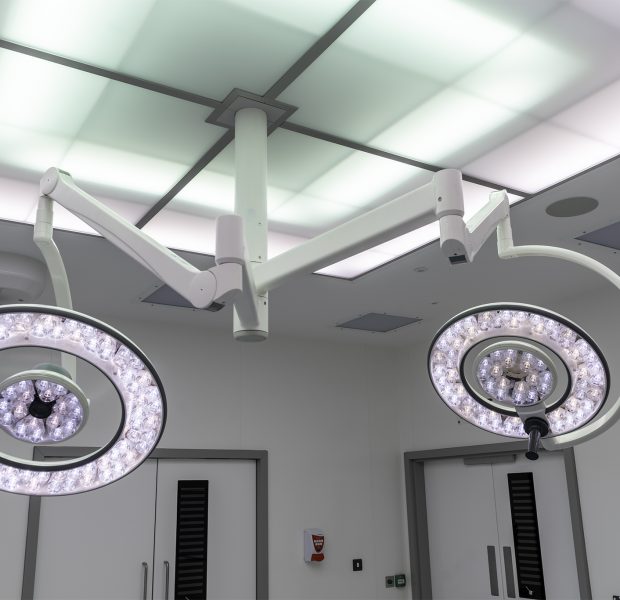 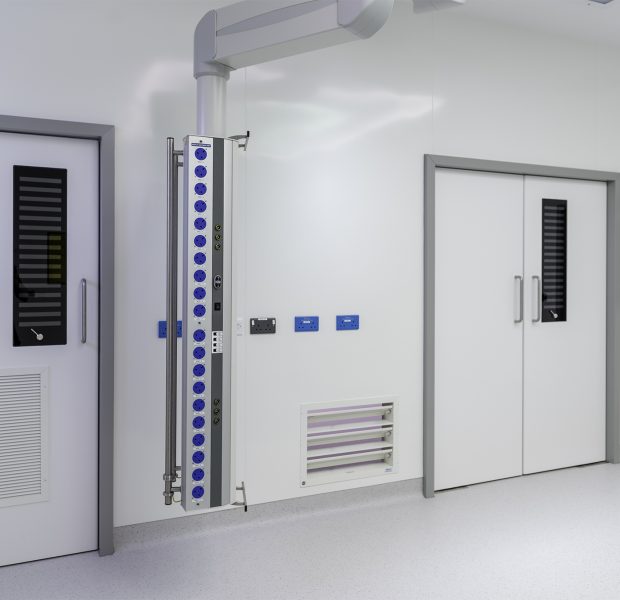 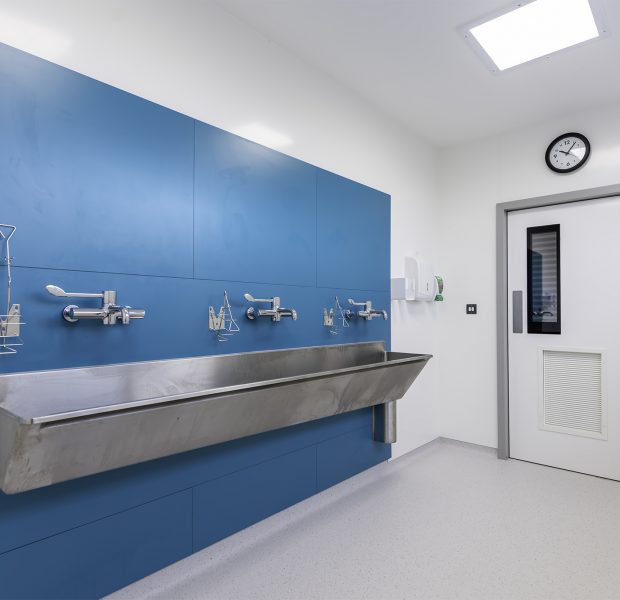 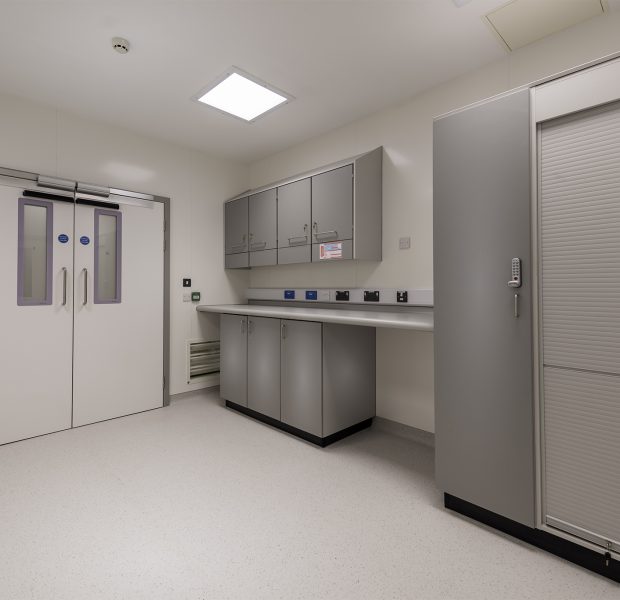 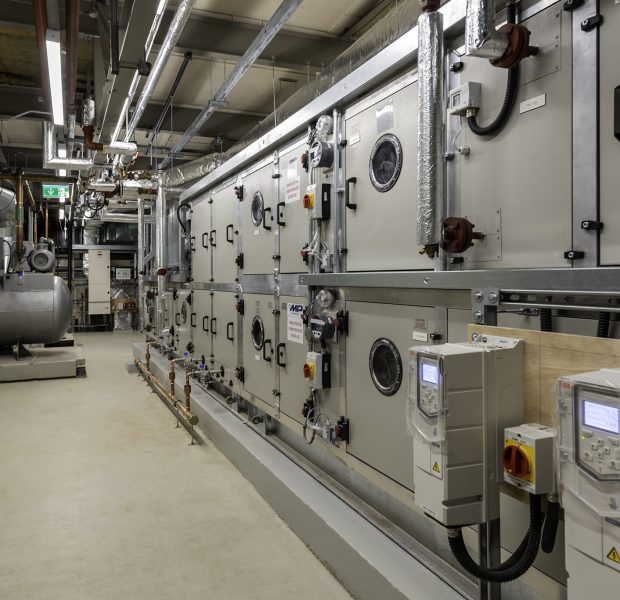 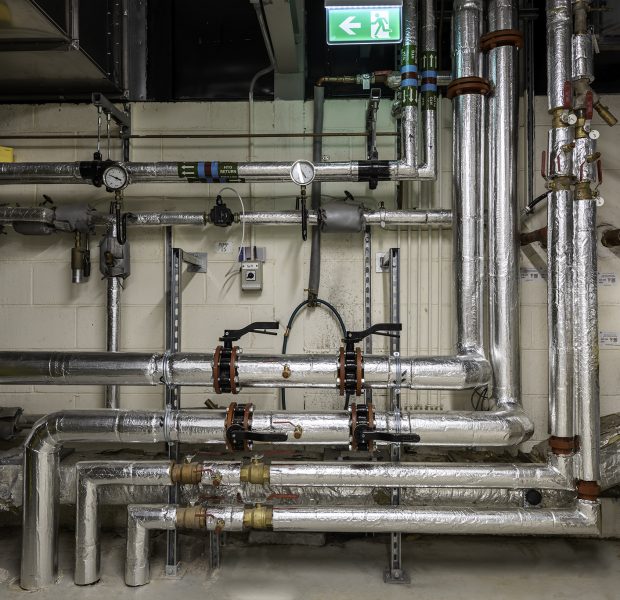 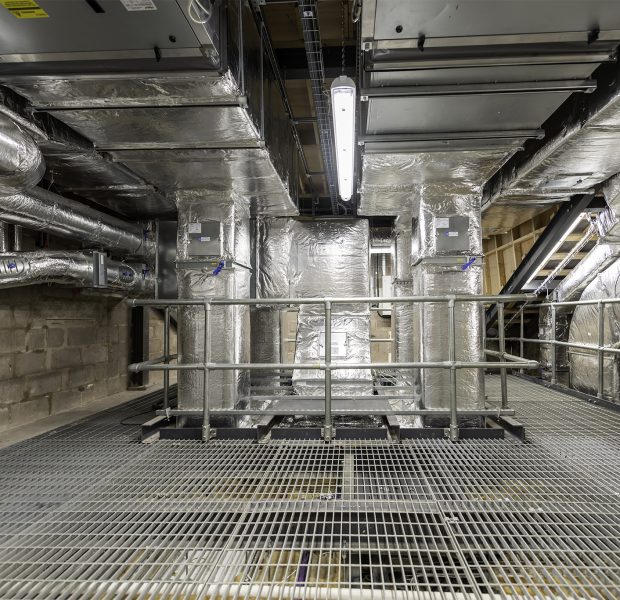 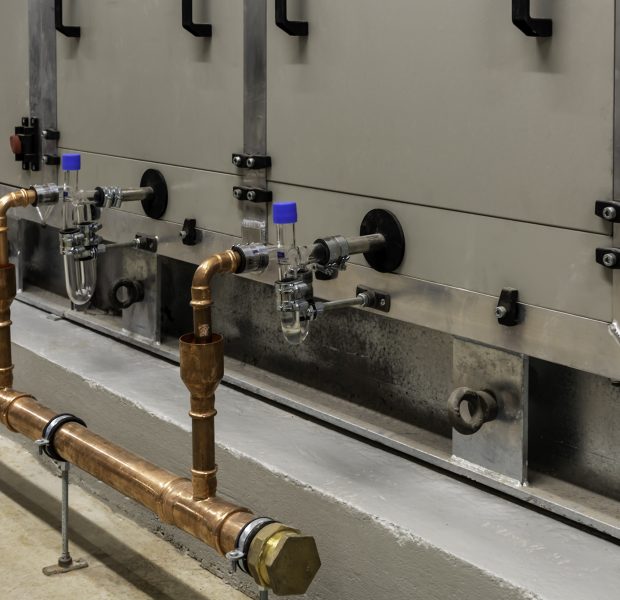 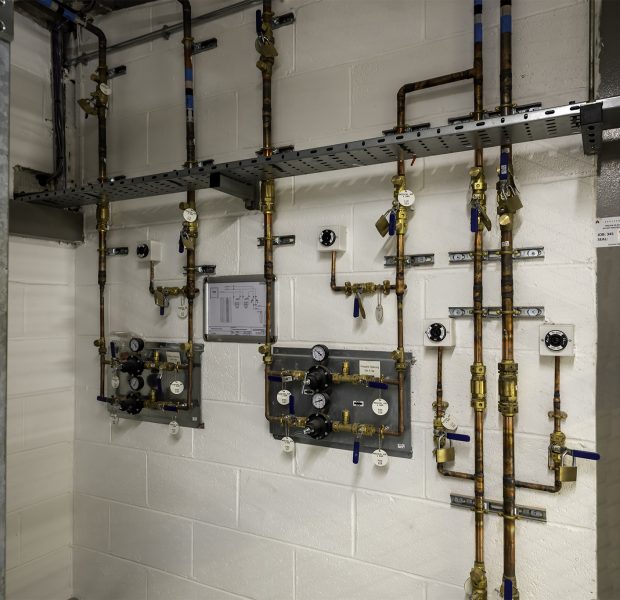 Carnforth Free Methodist Centre proved to be our second church / conference centre handover in January 2022. Again another project hampered and hamstrung by the Covid19 pandemic got off to a slow start however very quickly ramped up to provide a fantastic facility for all involved. Our first involvement when tendering this project was to […]

Pinington Limited were appointed as main contractor on this prestigious “Lancaster Heart of the City Project” prior to the Covid19 pandemic in early 2019 which unfortunately delayed the start of the project. When the the pandemic restrictions started to release the works subsequently started based on the original tender. The works included demolition of parts […]

The flagship project was a refurbishment to the existing Ambulatory Care Unit at Furness General Hospital.   The works consisted of a full new air handling plant, ventilation which mean an new plantroom had to be built within a land locked internal courtyard. Complete new treatment and consulting rooms to provide workable spaces within the […]

Pinington were appointed as main contractor on the high profile fit out and refurbishment of the existing Skylight Kitchen within the Royal Lancaster Infirmary. The works on site involved a complete strip out of the existing servery and formation of a temporary servery to ensure that normal operations could continue within the restaurant area during […]